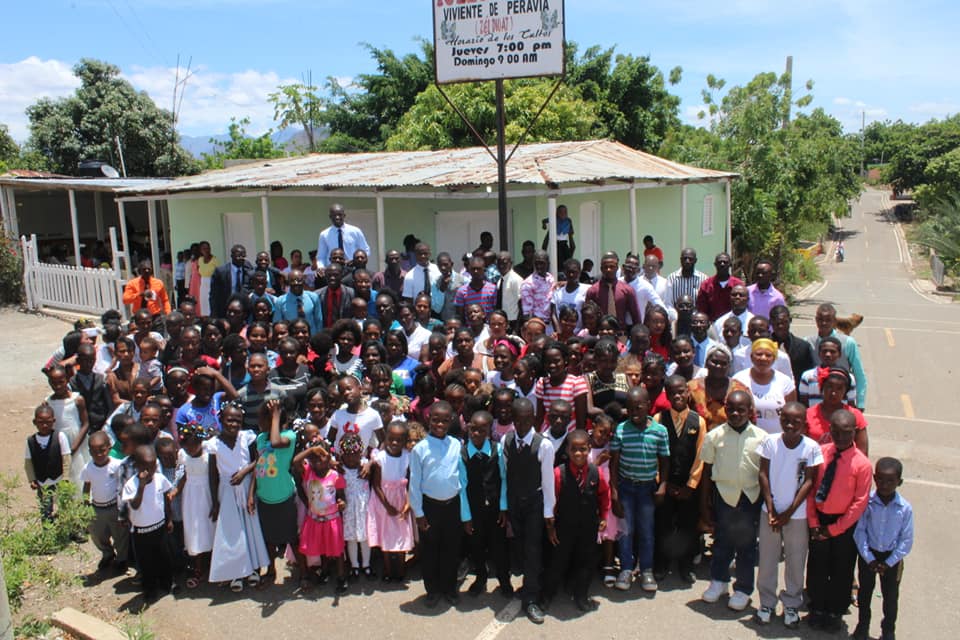 Building for His Glory!!

Our building project is underway.  We need to raise $30,000 to finish our new church. 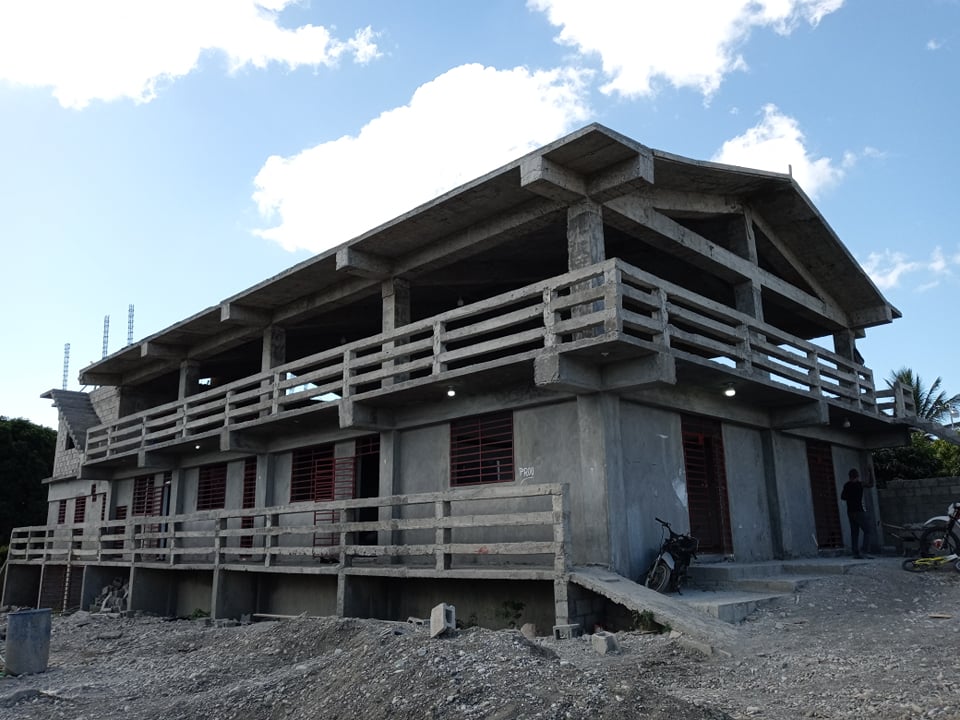 Our new building is well underway!  We need to raise $30,000 to complete the project.  This is being built on our own land and will allow us to move from our current location which is now across the street from a bar  (whose owner plays loud music) making worship and preaching difficult.

Prayer teams are praying during the services and believing God for victory!

If you would like to help us complete our building you may click below to give.  Thank you!!

Establishing families through Bible teaching, employment opportunities, home ownership, and legal status in the country for the support of the local church by its own members

Obeying the great commission to go, to win, and to disciple all nations

Missionaries on the Island of Hispaniola 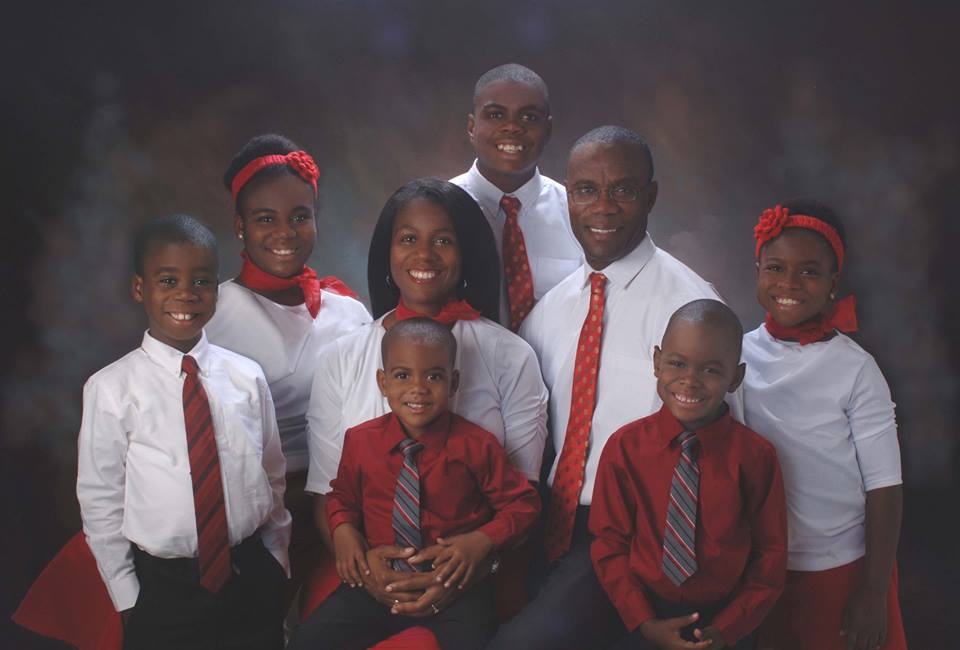 We are the Lerisse family and have been serving the Lord on the Island of Hispaniola since 2004.

A native of Haiti, when I was a young boy of ten the Lord called me to preach. Later, while listening to American missionaries preach in my small Haitian community, I told the Lord that I wanted to do for my people what those Americans were doing there. I promised Him then that if He ever took me to the USA that I would prepare myself and return to preach to my people.

The Lord used my mother to get me to the USA in 1991 and in 1996 he lead me to Hyles Anderson Bible College where I met my wife who is a native of Alabama. We graduated in 2001 and have been in the ministry ever since.

We have six children: Bj, Ismaellit, Jacqueline, Steven, Joseph, and David.  Together we are winning souls for Heaven and improving lives on earth that God in all things may be glorified.