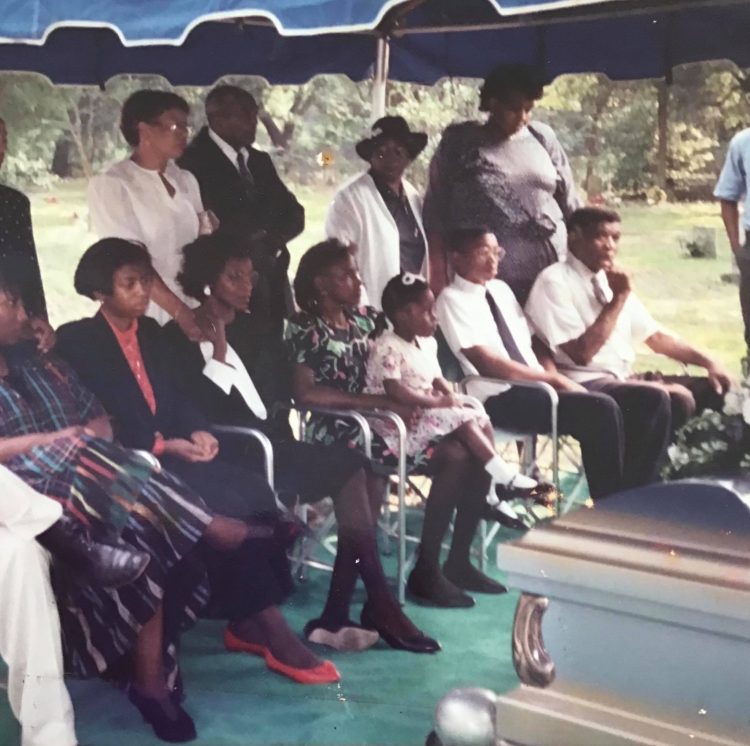 I had been living as a backslidden, prodigal of my Heavenly Father for four years. After the violent death of my 36 year old Dad my relationship with my Heavenly Father spiraled down, down and down until no one could look at my life and suspect that I was a believer. I had wandered far away in my heart and was indulging in the gratification of my SELF. Around the second semester of my senior year in high school, the Holy Spirit’s chastening and rebuking was coming to a climax. If we are sons, there will be rebuke and chastisement when we wander off the path of our Father; this is evidence of our sonship. For all those years I had been ignoring and resisting my Heavenly Father’s loving chastening hand and choosing to gratify myself.

One climatic night, I was lying on the living room couch watching a video. The house was dark because everyone else had long since gone to bed. As I lay there, what I was watching was no longer the comedy, but was what seemed to me another video playing so vividly in my mind that it seemed it was playing before my eyes. As this “video” progressed I saw the bridge and river down the hill from my house. Along the river bank there were many first responders and a body bag on the bank on a stretcher while the responders were trying to pull the car out of the river. All the residents in the area were along the river bank trying to identify the car and body. As the body bag was opened, the face that appeared was my own. At that very moment the long resisted small voice of the Spirit of God in this rebellious child spoke so clear to my heart, “Is this what you want because this is where you are headed?” I jumped off the couch and went into the bedroom in tears of repentance. That was not what I wanted, and yet with every breath, thought, and action that was what I was choosing. That night I cried tears of repentance. I confessed as sin my backsliding, my own pride and selfish ways and that night I committed to God two things: if He would fill my heart with his love, then I would love Him; and secondly, if He showed me in a really plain way what He wanted me to do, then for the rest of my life I would do it…..even if it meant Africa and scorpions. (I don’t know where that last appendage came from, because I did not know that I had issues with Africa and scorpions, but the Spirit in us knows the fears and infirmities in us even when we do not). I rose from the floor knowing I was forgiven, healed of my backsliding, and restored to my Father.

With that great moment of responding to my God committing to doing what HE wanted me to do, the wheel was set in motion to respond to the promptings of God’s Spirit in me. Shortly after that night, I was going to get dressed for work and the Holy Spirit spoke to my spirit, “You are mine now, will you still dress like you are yours?” Another day getting in my car to drive to work, as my habit was to always turn to 101.3 Jam on the radio. But this day I was checked again, “You are mine now, will you still listen to what you want?” As I sat down to watch TV, I was under great conviction about subjecting Jesus to watch what I was watching.

In every situation the response that my Father was wanting was surrender of ME and submission to HIM. Multiple times every day every true believer must fight the battle of surrendering “Me” and submitting to “Him”; responding when the Spirit of God prompts us and not excusing, or defending ourselves, justifying our own selfish proud way, or procrastinating to do what the Spirit has prompted us to do. He is worthy of our surrender. He can be trusted with our submission, and He is so gracious that He rewards us beyond measure and imagination for our surrender of “SELF” and submission to HIM. To prepare for His kingdom, and live for His glory we must surrender our lives completely to our loving and trustworthy Father and submit to His will and plans for us. 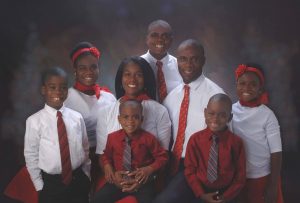